Eric Epperson serves as the VP of Story at ‘Christ in Youth’ where he collaborates with CIY’s global staff to foster a consistent and compelling message across all marketing, sales, and fundraising platforms. Prior to his current role, Eric served as the senior director for CIY’s Æffect program, where he led a team charged with creating new initiatives in film and digital content for event, marketing, and PR experiences.

Eric has collaborated with some of the most creative people in North America to produce events, award-winning short films – such as “Aullido,” best short film at the 2015 Justice Film Festival – and compelling documentaries – such as “Love Costs Everything.”  In 2016, Eric hosted Kingdom Worker Week, CIY’s first ever online event.

Eric holds a BA from Ozark Christian College and a MA from the University of Oklahoma. He has studied writing and improvisational comedy at the Second City in Chicago and is the co-founder and owner of Siblings Improv, where he performs regularly and leads corporate trainings on collaboration and teamwork. He currently lives on Route 66 with his wife and two daughters. 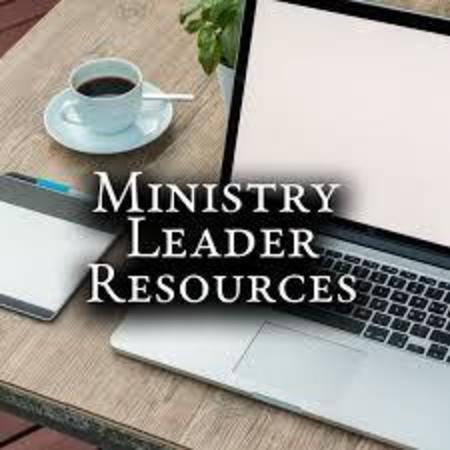 WHAT ARE QUESTIONS CHURCHES SHOULD BE ASKING NOW?
Touching Base
Guest Speaker
March 24, 2022